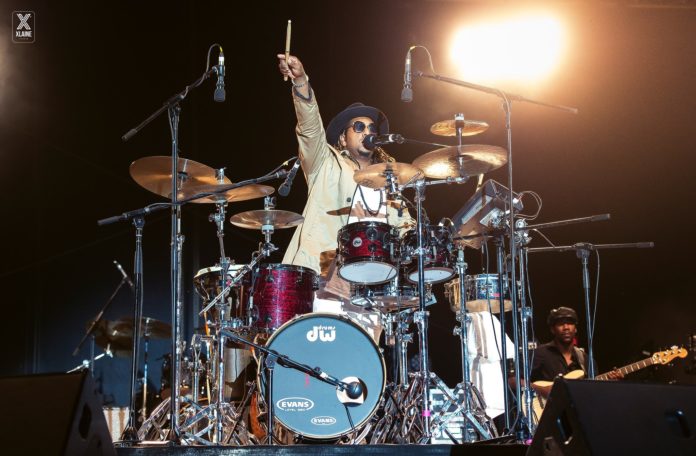 Jason Heerah named as « The best singing drummer in the world » by the 2014 Australian X Factor Judging panel, where he finished in the Top 6 .

His 2015 Single ‘Seggae Paradise’ feat Zulu released on the island of Mauritius has been nominated for song of the year. Jason has always been proud of his Mauritian heritage, the culture and music that stems from Mauritius and feels a strong connection there.
He is a songwriter, producer, musician, an artist in his own right.
His Debut Album ‘Chasing Love’ proved extraordinarily successful in Mauritius. 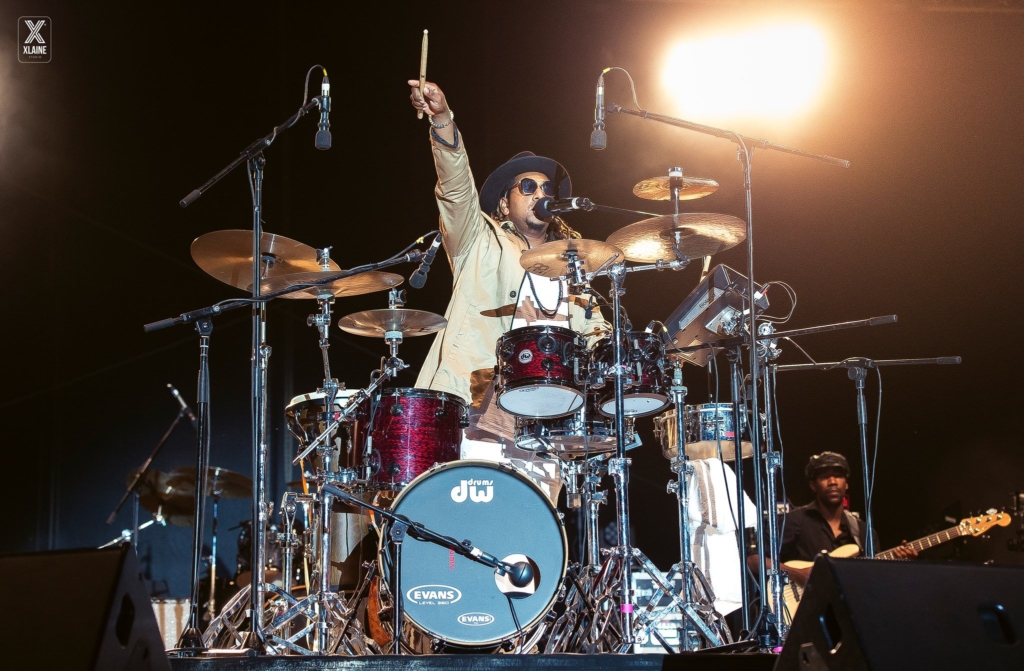