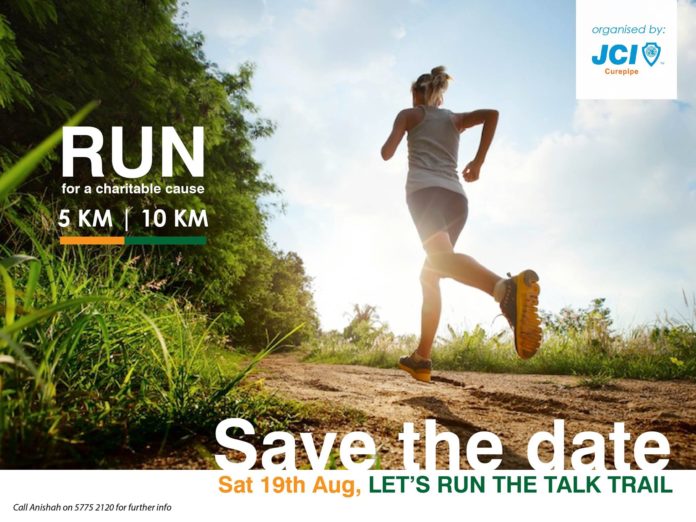 ‘Let’s Run the Talk’ Trail, aims to celebrate World Health Day in Mauritius. 2017 has been marked under the theme of: ‘Depression: Let’s talk’ by the World Health Organisation. It is a well-known fact in Mauritius that depression is still a taboo issue that is not only rarely acknowledged, but also rarely discussed nor understood.

We, at JCI Curepipe, strongly believe that as young active citizens, we should be working towards United Nations Sustainable Development Goals 3: Good Health & Well Being.

Mental disorders occur in all regions and cultures. The most common are anxiety and depression, which, not infrequently, can lead to suicide. In 2016, an estimated 800,000 people worldwide committed suicide, and 86 per cent of them were under the age of 70. Globally, suicide is the second leading cause of death among those between the ages of 15 and 29.

As such, we want to bring a change in mind-set within the Mauritian Community about depression. We are organising a Family Trail with 2 tracks to raise awareness on the issue and to increase the level of communication on the matter. 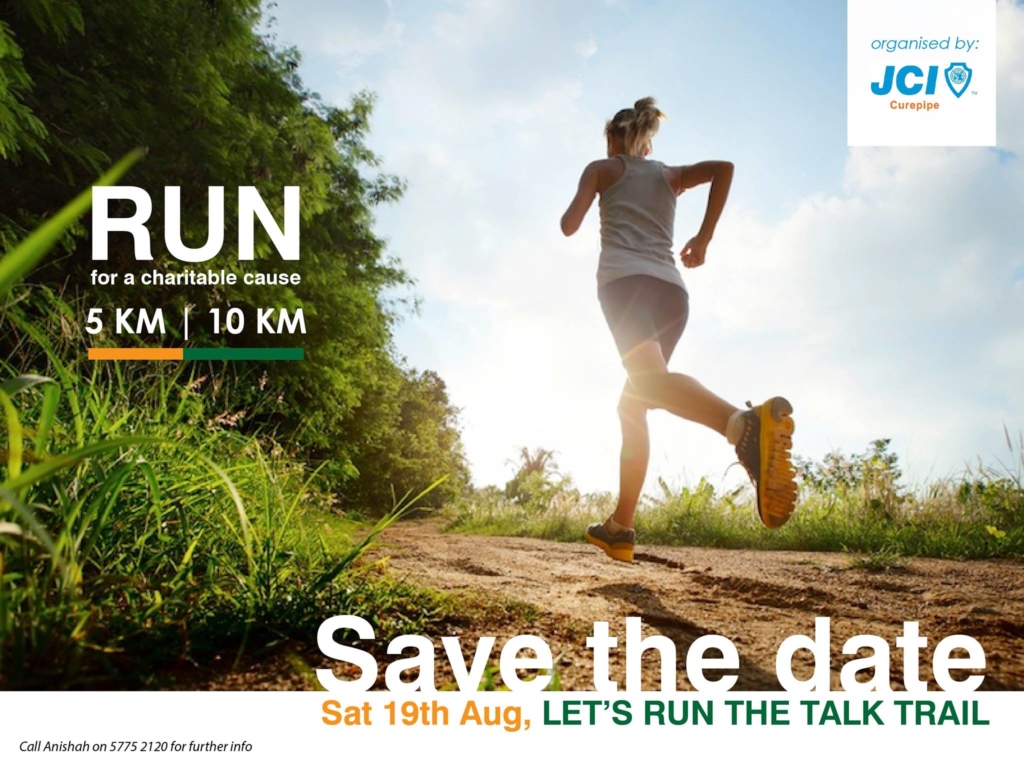