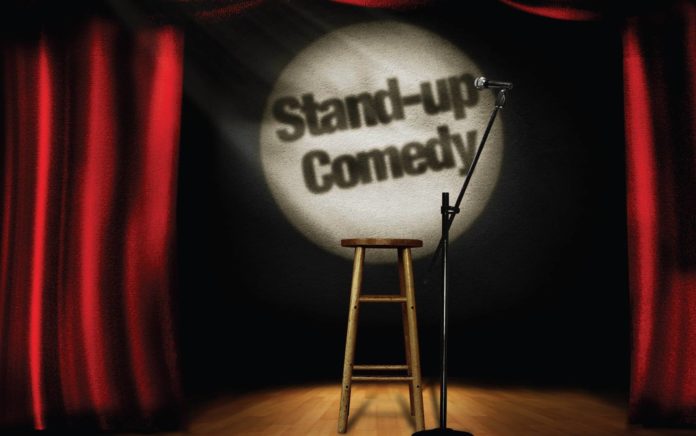 Stand-up comedy is a comic style in which a comedian performs in front of a live audience, usually speaking directly to them. The performer is commonly known as a stand-up comedian.

It will send a clear message that it is an after work session where people can meet and have a good time.
It is a new movement that we are setting in place. Creating a new laughing culture. And Backstage as usual is setting the place to this new way, and living style.

#Go #where #Its #happening #Go #Backstage 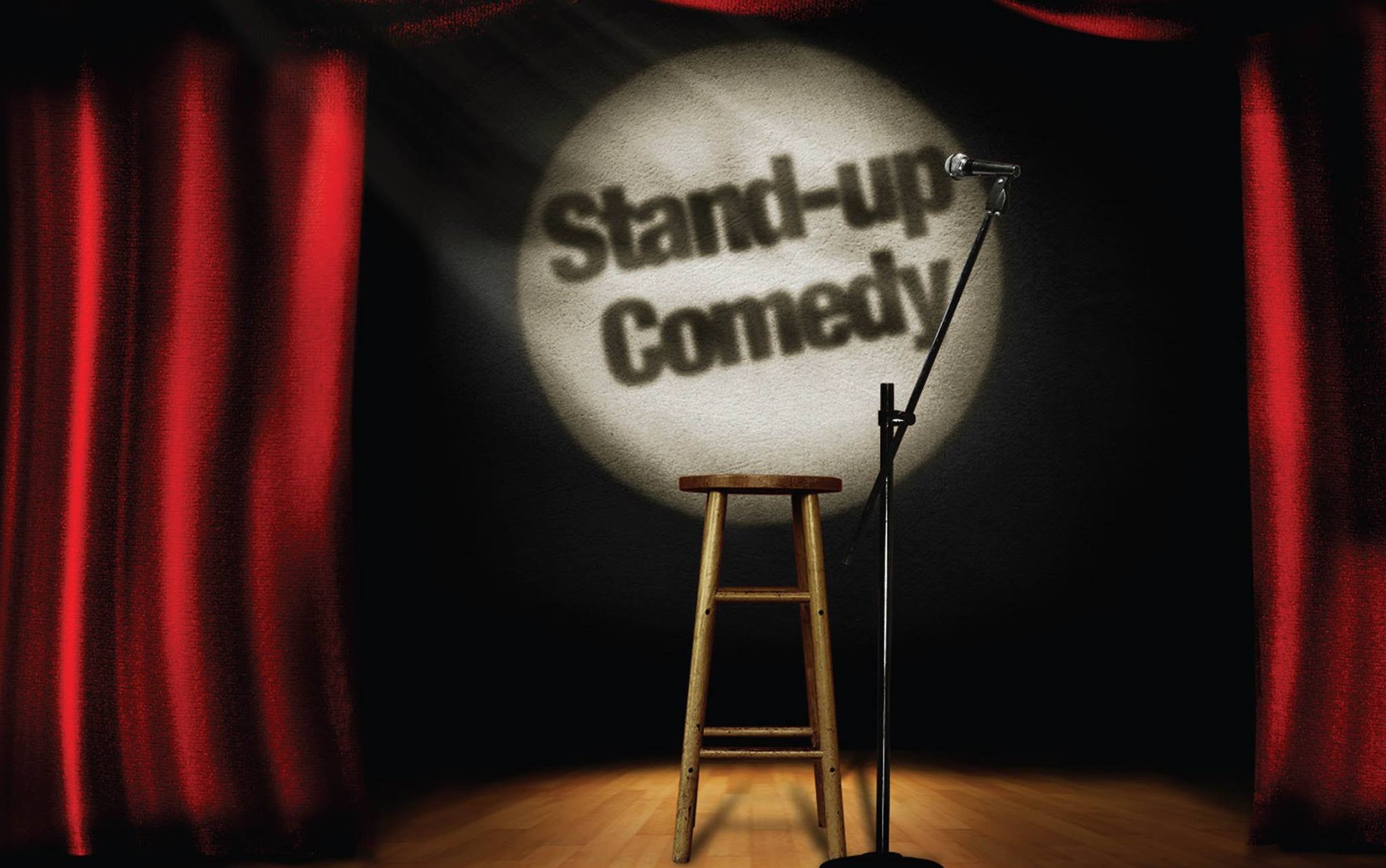